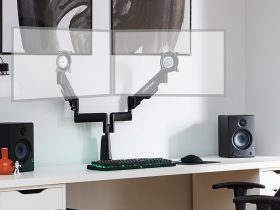 Power semiconductor devices have a large impact on the efficiency of power conversion. Due to the advancements in power device technology, high-power applications become more efficient and smaller in size. IGBTs and SiC MOSFETs are examples of such devices, and their high voltage and current ratings, as well as low conduction and switching losses, make them ideal for high-power applications.

Applications with bus voltages greater than 400 V, in particular, necessitate device voltage ratings greater than 650 V to allow for safe operation. Applications ranging from a few kilowatts (kW) to a megawatt (MW) and beyond include industrial motor drives, traction inverters, electric vehicles/hybrid electric vehicles (EVs/HEVs), and solar inverters for renewable energy. SiC MOSFETs and IGBTs have similar power levels, but their applications diverge as frequency increases.

What are the advantages of SiC MOSFETs over silicon (Si) MOSFETs and IGBTs in terms of system performance?

Si MOSFETs and IGBTs have long been used in power converters. However, SiC MOSFETs have emerged as a new technology that outperforms those devices due to their inherent material properties: a wide-bandgap (WBG) material.

What are the distinctions between power switches made of Si MOSFET, Si IGBT, and SiC MOSFET?

Si MOSFETs, Si IGBTs, and SiC MOSFETs are all used in power applications, but their power levels, drive methods, and operating modes differ. Because the IGBT is internally a MOSFET driving a bipolar junction transistor, both power IGBTs and MOSFETs are voltage-driven at the gate (BJT). Because of their bipolar nature, IGBTs can carry a large amount of current while maintaining a low saturation voltage, resulting in low conduction losses.

MOSFETs also have low conduction losses, but this is dependent on the device’s drain-to-source on-resistance, RDS(ON), versus an on-state voltage. MOSFETs are used in high-frequency applications where efficiency is critical.

In terms of device type, SiC MOSFETs are analogous to Si MOSFETs. SiC, on the other hand, is a WBG material with properties that enable these devices to operate at the same high power levels as  IGBT drivers while still switching at high frequencies. These characteristics translate into system benefits such as increased power density, increased efficiency, and reduced heat dissipation.

Why are high drive strengths advantageous for IGBTs and SiC MOSFETs?

Losses occur during switching transients in IGBT inverters and SiC MOSFETs because the voltage and current overlap. The gate current, or drive strength, determines how quickly the device’s input capacitors charge and discharge, and is denoted as tsw in the figure. As gate current increases, tsw decreases. If the current is too low, the losses will increase.

The gate-drive strength required is determined by the device’s gate charge, QG. To charge a device, the average current needed when VGS increases past VTH to the maximum drive voltage, VDRV, in a time of tON is calculated as: IG = QG x tON. This current is the average current required to turn the device fully on. The region of interest, however, is the Miller plateau region, where the gate voltage is constant during the switching transient.

To reduce switching losses, the gate driver must be capable of providing maximum current during this region. During that plateau, this is determined by the gate resistor and drive voltage. SiC MOSFETs have a very fast switching rate, making them suitable for high-power and high-frequency applications. For the device to offer these advantages, the gate current must be high.

Faster switching results in fewer passive components and, as a result, a smaller and lighter overall system. When switching quickly and efficiently, both IGBT inverters and SiC MOSFETs offer system-level benefits. 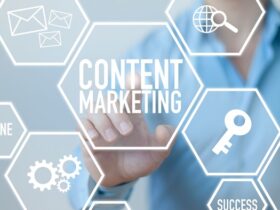 Healthcare Content Marketing: How to Do It and Why It Works

What is an SEO expert? 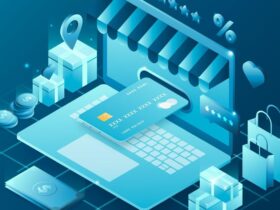 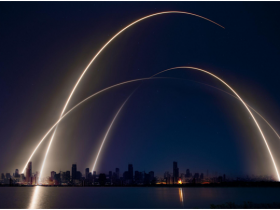 How is the Internet of things helping the world in 2021? 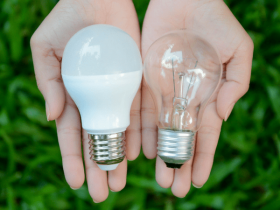 Advantages of LED Lighting in Elevators

What is an SEO expert?

How is the Internet of things helping the world in 2021?

Advantages of LED Lighting in Elevators